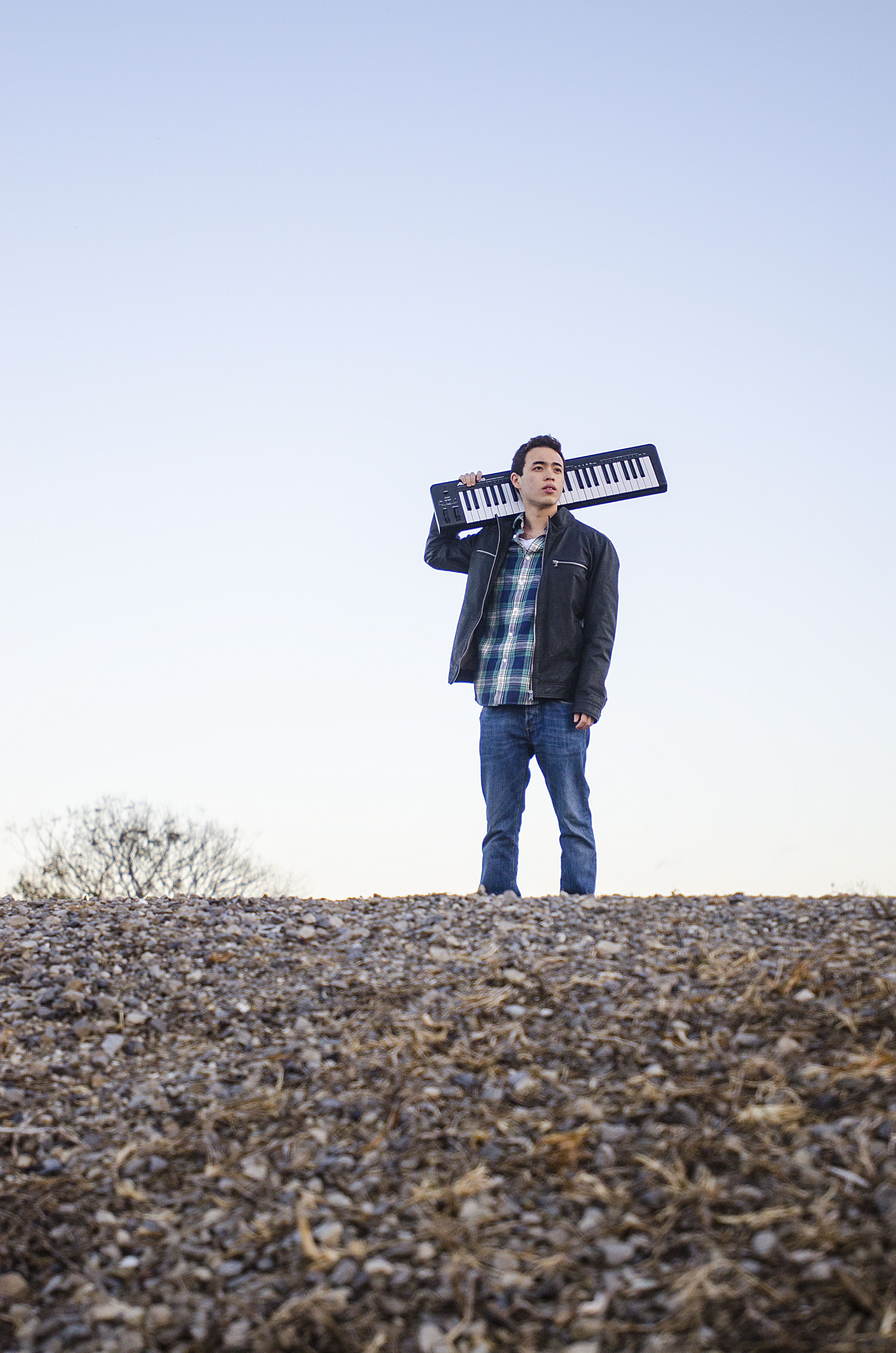 Whether on piano or guitar, Sam – a 27 year old with a soulful voice – brings to the stage a musical passion that roams the American musical landscape, from the lyrical genius of jazz standards to contemporary pop hits. As opener or headliner, Sam appeals to young and older audiences alike.

Sam has appeared on American Idol XV, performs yearly at the New Orleans Jazz & Heritage Festival and can be found performing in the historic New Orleans French Quarter and Frenchman Street.

His music can best be described as lyrically driven pop, somewhere between jazz and rock, with a knack for connecting with the audience.

Offbeat Magazine has called his work that of “New Orleans masters–style piano (playing).”

At the age of 15, Sam kicked off the prestigious Young People’s Performance Series in 2008 at New York City’s Steinway Hall. Sam currently holds residencies at the Roosevelt Hotel and Hilton Riverside in New Orleans. He can also be found regularly playing in New Orleans, whether that be on the famous Frenchmen Street, the Hotel Monteleone and Windsor Court Hotel. Bourbon Street or French Quarter. He is also a sideman with Antoine Diel, Lena Prima, Robin Barnes, Kaye Doiron, Geoff Clapp, Noah Young Quartet (Naughty Professor), among many others. Sam is the leader and musical director of the National Park Service Centennial Band. He has recently recorded music featured on two TV series; NCIS: New Orleans and the Jim Carrey Showtime Series “I’m Dying Up Here.” Sam is also a featured guest with New Orleans based funk band, Naughty Professor, and has collaborated with artists such as Chali 2na, Isaiah Sharkey, Skerik, Shaun Martin, Paul Meany (Mutemath), Nate Werth and many more.

He also opened on acoustic guitar for Marc Roberge (Of A Revolution/O.A.R.). Sam had the honor of recording for an upcoming album for Alex Ebert (Edward Sharpe and the Magnetic Zeros). He’s gigged at the International Festival of Arts and Ideas, Playhouse on the Green and recently finished a tour of the National Parks.

Sam’s live show is a favorite among fans of jazz, pop and funk music. His on–stage persona is warm and inclusive, his organic understanding of classic pop melody, infectious.

Sam is currently out on tour with Naughty Professor and plays nord keyboards.